Dr Binila Jose works at the Department of Gastro Sciences at Almas Hospital – the best gastroenterology Hospital in Kerala. Her qualifications include MBBS, MD General Medicine and DrNB Gastroenterology.

Her first work experience was working as a lecturer at Government Medical College Kottayam for a year (from 2009 – 2010). She is also privileged for working in Government Service as an Assistant Surgeon in PHC for 100 days. Then, she rendered her services as a senior resident at Government Medical College, Manjeri from 2014 – 2017. Besides, she also worked as a junior consultant in General Medicine at THQH, Malappuram from 2017 to 2019.

As a clinical expert, she can diagnose common gastrointestinal tract disorders and provide effective treatment. Moreover, she can capably perform medical procedures including upper GI endoscopy, colonoscopy, and Endoscopic Variceal Ligation. As the best gastroenterologist in Kerala, she also offers assistance in therapeutic procedures such as Oesophageal and Colonic Stenting, Glue Injection, and ERCP.

Dr. Binila has also organized several state and national-level conferences and has worked as a Nodal Officer for infectious diseases, Manjeri.  Her awards and achievements include Dr Jayakumar Memorial Award for Topper in General Surgery,

M.G University, 2008, and first ranking in MD General Medicine, Kerala Health University, 2014. Else, she presented papers at API Kollam, API Kottayam, and ISGCON 2020. She has received a certificate of commendation for her thesis from the National Board of Examination, Delhi. Also, she published a paper in a Peer-reviewed journal on “Prevalence of Type and Etiology of Lung Cancer Among the Patients” presented to a Tertiary Care Hospital in Central Kerala.

Other Doctors in Gastro Sciences 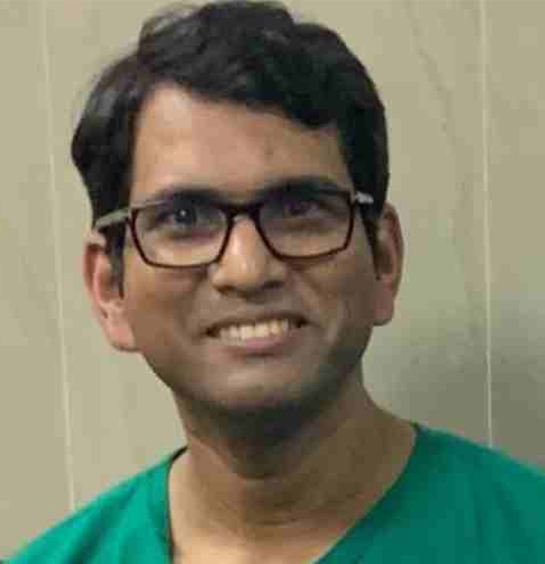 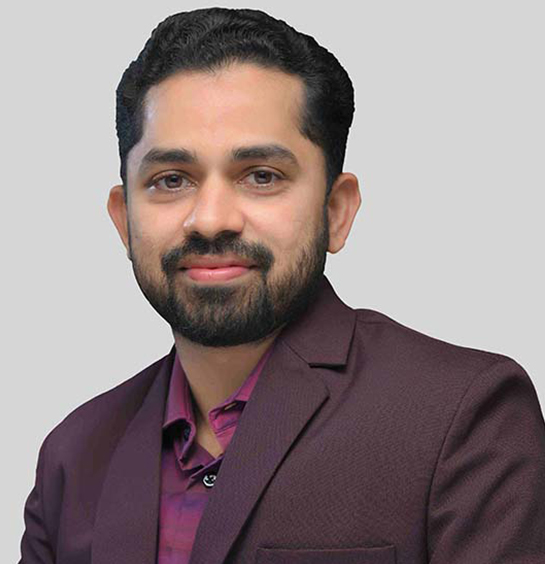